I have been using Logitech MX Master 2 mouse for a few years. While it's still a great mouse, Back and Forward buttons were cramped together in a way that they were almost impossible to use. Also, I never liked the automatically switching Free Spin/Ratchet function on the scroll wheel and turned it off on the first day, defaulting to the Ratchet mode.

Those issues are pretty much fixed on the Logitech's most recent mouse, the MX Master 3. 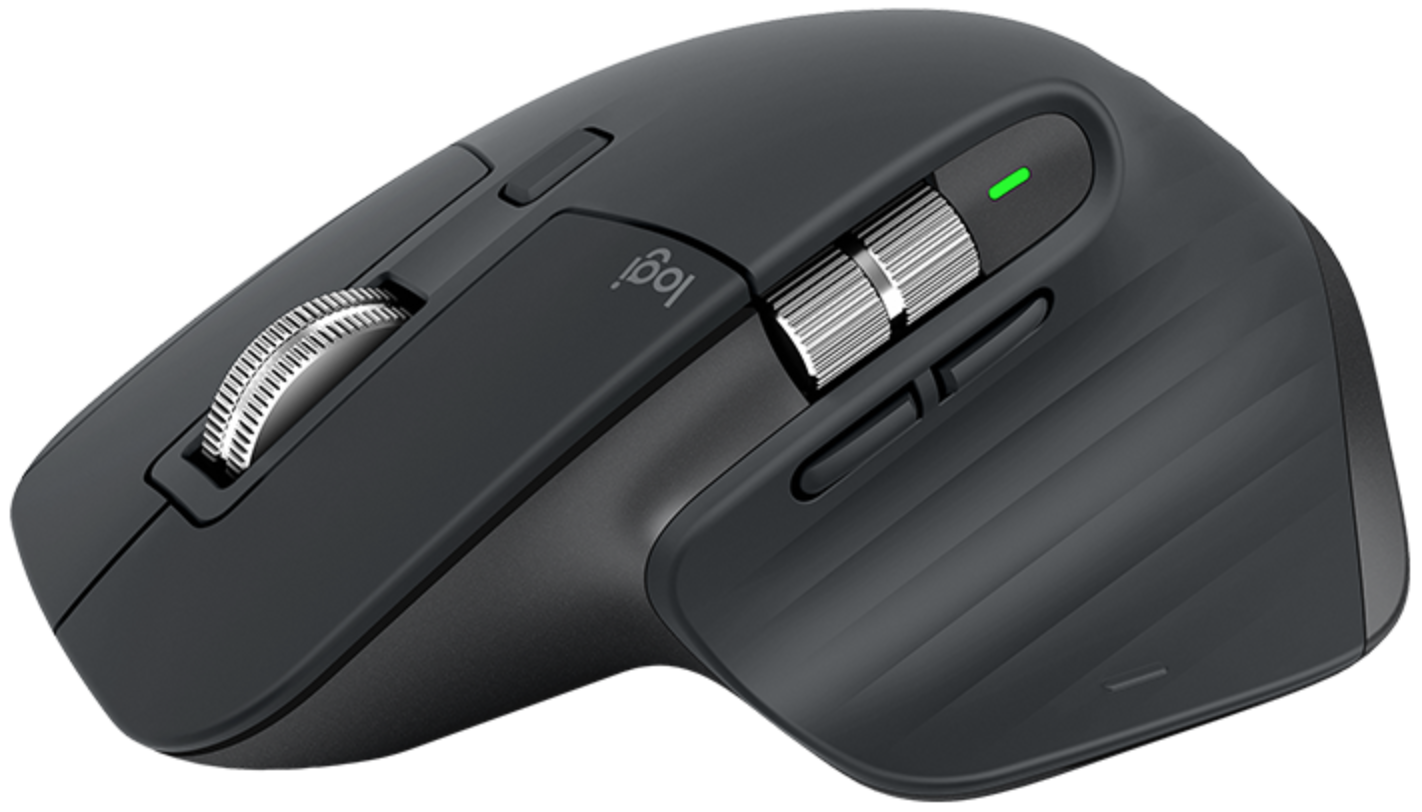 Vertical scroll wheel is a lot smoother and quieter now. According to Logitech they have a new technology called MagSpeed, which has something to do with magnets, I guess.

At slow scrolling speeds you can feel the wheel make little stops (ratchet), but if you give it a good hard whirl it changes mode and spins freely. The so-called ratchet mode makes it easier to scroll just a little bit – and vice versa – the free spin mode to scroll long distances.

Nevertheless, I'm having little bit of trouble when scrolling up slowly. It's like the mouse doesn't register slow wheel turn properly and results to jerky document movement. Scrolling down seem to work fine. I tried turning Smooth Scrolling off and fiddled with other scroll wheel related settings, but nothing seemed to help. For the record, I'm using a Mac Mini and can't confirm if this occurs on a PC.

While the scrolling feels better than ever, I hope it will be improved even more via software updates.

Hello Back and Forward

Since the Back and Forward buttons are now easier to reach, horizontal scroll wheel is positioned a bit too high for my taste – but I understand that you can't have both in the exact same position. With this change, overall mouse ergonomics improved a lot.

The number of buttons haven't increased from the earlier model, but that's quite alright: there's still a lot of buttons. As a matter of fact, there's so many buttons that if I map some button to do something (open an app, show desktop etc.), I usually forget what it does in couple of days. I guess two buttons would be enough for me.

I used my MX Master 2 mouse via Bluetooth and never had any issues with it. Now with MX Master 3, mouse cursor occasionally jumps around. I had to plug in the Unifying USB receiver which resulted to smoother movement. Using the receiver might be an issue if you don't have any available USB 2/3 ports.

Earlier model had a Micro-USB port (ugh) for charging. The new version has a USB-C port, which is a welcome addition.

If you're into old-fashioned mice, I really recommend Logitech MX Master 3. It has way more buttons than most users need, but its superior ergonomics, configurability and ease of use makes it the best mouse on the market. Go get it.